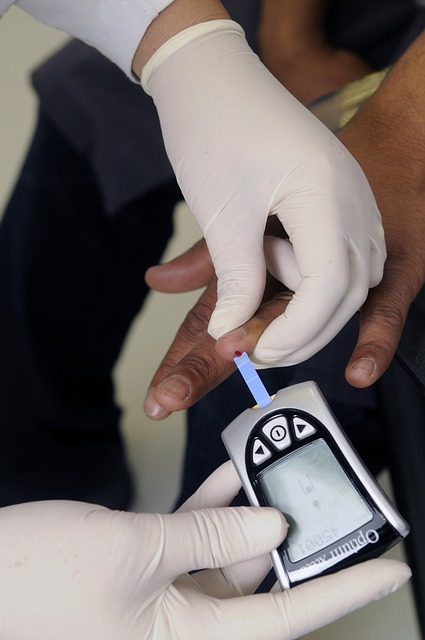 Recent scientific research has indicated that statin drugs used to lower cholesterol levels (like Lipitor, Zocor, Pravachol, Lescol) can reduce Coenzyme Q10 (CoQ10) in your body, which may increase your risk of serious complications, including muscle pain and heart attack. Statins work by reducing activity of an enzyme involved in cholesterol production,  but the same enzyme is also involved in the body’s synthesis of CoQ10. CoQ10 functions as an antioxidant as well as a compound involved in energy production within cells, particularly muscle and heart cells.

Statin drug users’ most common complaints are muscle pain and weakness. While that pain can be crippling, it may be just one manifestation of a still more frightening side effect. Statins can cause a dose-related depletion (i.e., the higher the dose of statin drug the greater the depletion) in Coenzyme Q10 (an essential nutrient in the body). Without CoQ10, the cell’s mitochondria (the energy producing parts of cells) can’t produce energy. The shortage may cause muscle pain and weakness, but the heart is especially susceptible because it uses so much energy. In addition, these drugs may also impact cognition due to their depletion in CoQ10. (See the November 2003 issue of Smart Money – www.smartmoney.com – ‘The Lipitor Dilemma’ for more information).

Supplemental CoQ10 can prevent a reduction in heart function in people taking statin drugs. A study conducted at the University of Illinois found that  giving patients that took Lipitor (20 mg for 3-6 months) 100 mg of CoQ10 three times daily effectively reversed many of the heart problems they had developed. (American Journal of Cardiology, 2004; 94:1206-1310).

Reduce Your Risk with CoQ10

Research has shown that even brief exposure to statin drugs cause a marked decrease in blood CoQ10 concentration. Wide-spread inhibition of CoQ10 synthesis could explain the most commonly reported adverse effects of statins, including muscle pain and weakness and decreased heart function. Supplementing with adequate amounts of high-quality CoQ10 may reduce the risks associated with statin drugs.

If you are taking statin drugs, such as Lipitor, Zocor, Pravachol, Lescol or Crestor, you should take 100 mg of Coenzyme Q10 two-three times daily to reduce your risk of side effects.