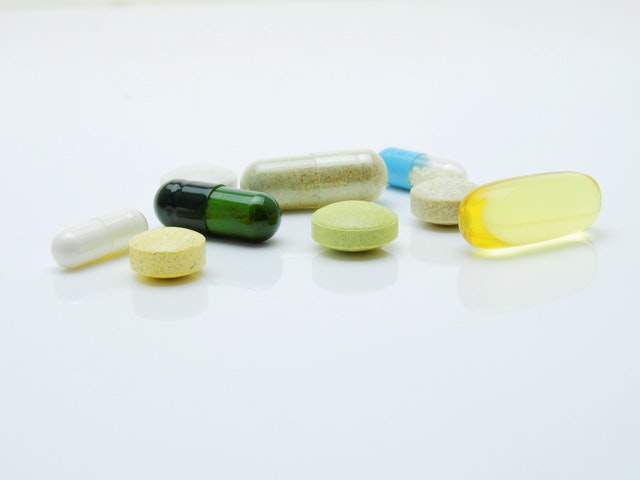 What about Serotonin Syndrome?

Very often, at some point in the discussion about the use of amino acids along with SSRI medications, a person will bring up the possibility of serotonin syndrome. Serotonin syndrome is a group of symptoms that may occur following the use of certain serotonergic medications or drugs. Symptoms include high body temperature, agitation, increased reflexes, tremor, sweating, dilated pupils, and diarrhea.

Serotonin syndrome is typically caused by the use of two or more serotonergic medications or drugs. This may include selective serotonin reuptake inhibitor (SSRI), serotonin norepinephrine reuptake inhibitor (SNRI), monoamine oxidase inhibitor (MAOI), tricyclic antidepressants (TCAs), amphetamines, pethidine (meperidine), tramadol, dextromethorphan, buspirone, triptans, ecstasy (MDMA), metoclopramide, ondansetron, or cocaine. Although there is a theoretical basis for assuming that L-tryptophan and/or 5-HTP could also induce serotonin syndrome when administered with the above medications, I have found no documented cases of serotonin syndrome in the literature with the use of L-tryptophan or 5-HTP and none when using balanced amino acid therapy as described in this site.

When NOT to Use Medications Along with Amino Acids

The one class of medications that I would exercise extreme caution when using amino acid therapy would be MAO inhibitors, including  Azilect, selegiline, Nardil, and Morplan. These medications can dramatically affect the metabolism of monoamines – including serotonin, dopamine, norepinephrine and epinephrine – and concomitant use could have many, many unwanted side effects. Luckily, this class of medication has fallen out of favor in the medical community, so it is a rare occurrence to find them still used in practice.

In addition, it is inadvisable to use amino acid therapy along with carbidopa/levodopa combinations. The reason for this is that the carbidopa appears to severely deplete the body of vitamin B6, which is an essential nutrient in the synthesis of serotonin and dopamine. In fact, we have found that discontinuation of carbidopa/levodopa combinations is essential to achieve the long term benefits we are able to achieve using amino acids in cases of Parkinson’s disease.

For more information on this, please read the following: