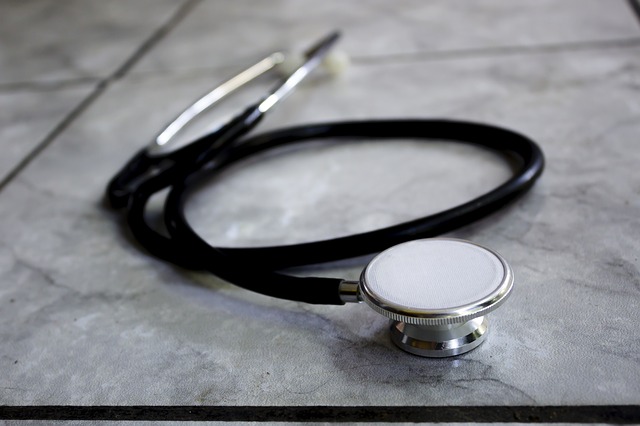 You may want to read that title again just to make sure you read it correctly. Clearly, you shouldn’t take my word for this; I know I couldn’t believe it when it first hit me. However, the growing mountain of data shows that statin medications and lowering cholesterol does not reduce a person’s risk of dying from a cardiovascular event but is associated with a whole host of side effects.

Over 20 years ago, a landmark clinical trial appeared in The Lancet that forever changed the course of medicine for patients with coronary heart disease (CHD). The 4S Study employed a cholesterol lowering statin drug and reported a 30% mortality reduction. Other early statin trials reported significant mortality benefits for lowering cholesterol and a multi-billion dollar industry was born.

However, serious concerns have been raised in these studies regarding biased results, premature trial terminations, under reporting adverse events, high numbers of patients lost to follow-up and oversight by the pharmaceutical company sponsor. Heightened awareness within the scientific community regarding problems in clinical trial conduct and analysis – exemplified by the unreported risk of heart attacks in patients taking the pain killers Vioxx and Celebrex and their subsequent removal from the market – led to new regulatory rules for clinical trials in 2005. Interestingly, statin trials conducted after 2005 have failed to demonstrate a consistent mortality benefit.

What they have shown is that statin medication use is riddled with side effects, which has led the United States Food and Drug Administration (FDA) to issue warnings regarding the increased risk of diabetes and decreased cognitive function with statin drug use.

So why do you keep hearing that statin medications reduce the risk of heart attacks and strokes? Because some trials show that they do; and this has to be a good thing, right? Not necessarily.

Case in point. The Cholesterol Treatment Trialists (CTT) performed a meta-analysis of 27 statin trials and concluded that statins were clearly beneficial in reducing cardiovascular events. However, when the same 27 trials were assessed for mortality outcomes, no benefit was seen.

So what does all of this mean?

What the available data indicates is that manipulating blood cholesterol may not be all that important for the vast majority of people with or concerned about cardiovascular disease. It means that statin medications may not be of benefit for most people worried about dying from cardiovascular disease and that the use of statin medications over time is associated with many severe side effects.