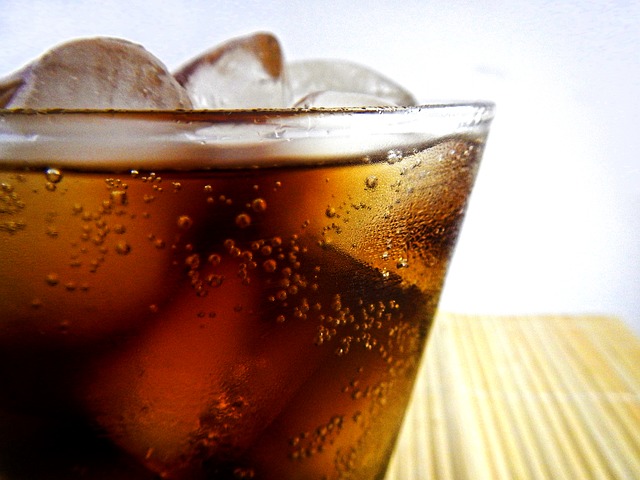 Soda may be America’s favorite drink, but just because it tastes good doesn’t mean it’s good for you. In fact, research has shown that among a huge list of negative health effects, soda consumption is associated with an increased risk of stroke.

No matter how you look at it, soda is bad for you. How much a person can have and not detrimentally affect their health is unknown; what is known is that consuming as little as one soda a week has been linked to weight gain and that consuming more than that can lead to numerous health consequences, including dementia, Alzheimer’s disease, cardiovascular disease, and obesity. Research has also shown that consuming just one can of soda per day can significantly increase a person’s risk of stroke.

Researchers pooled data on more than 125,000 men and women from the Nurses’ health Study and the Health Professionals Follow-Up Study which were followed for 22-28 years. What they found was that ingestion of just one serving of a sugar-sweetened or low-calorie soda per day increased a person’s risk of stroke by 16 percent compared to no soda consumption.

The researchers concluded “Greater consumption of sugar-sweetened and low-calorie sodas was associated with a significantly higher risk of stroke. This risk may be reduced by substituting alternative beverages for soda.” We’d suggest good old-fashioned, pure water. 🙂